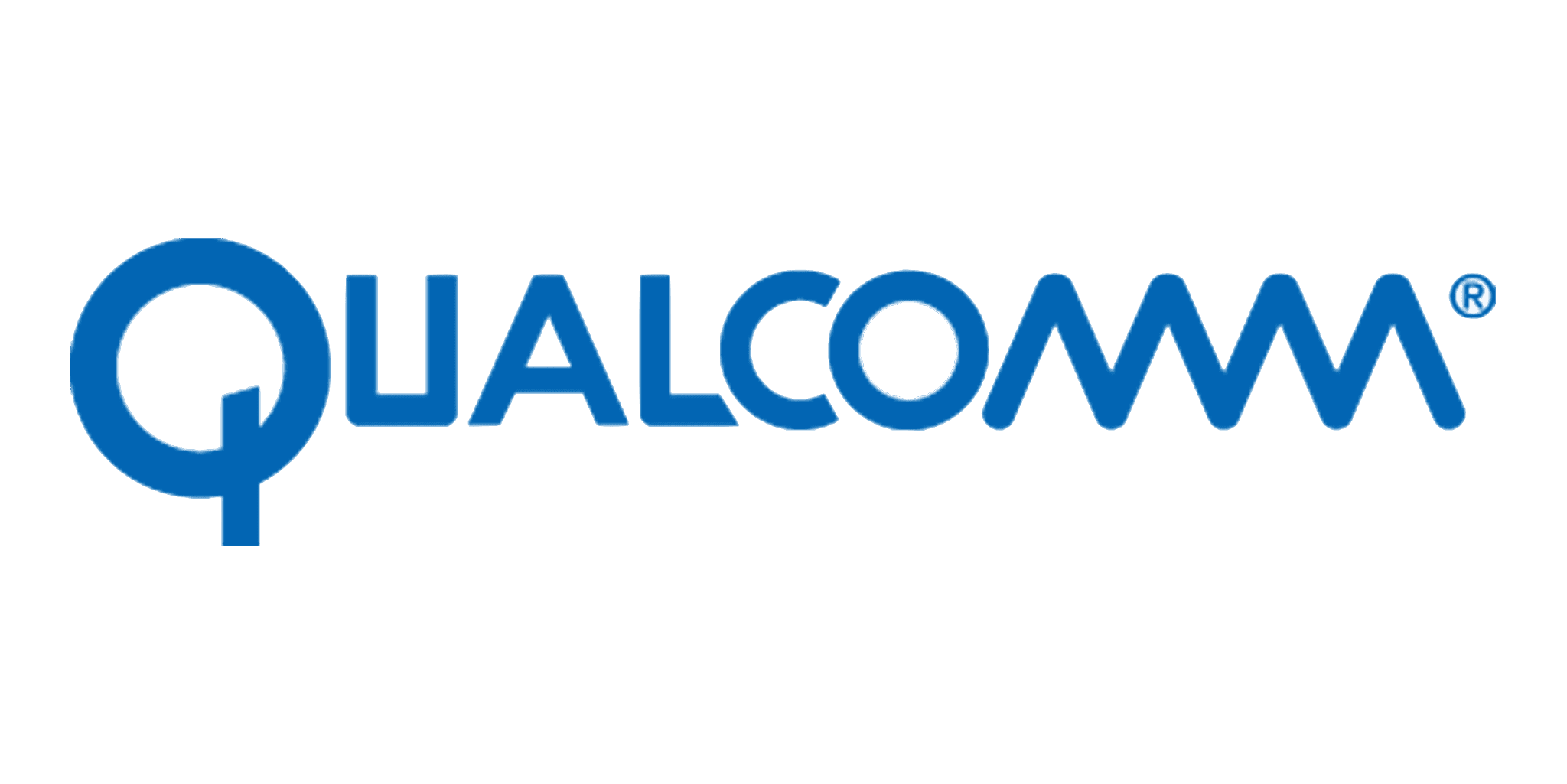 Qualcomm is an American multinational corporation headquartered in San Diego, California, and incorporated in Delaware. It creates semiconductors, software, and services related to wireless technology. It owns patents critical to the 5G, 4G, CDMA2000, TD-SCDMA and WCDMA mobile communications standards.
Qualcomm was established in 1985 by Irwin M. Jacobs and six other co-founders. Its early research into CDMA wireless cell phone technology was funded by selling a two-way mobile digital satellite communications system known as Omnitracs. After a heated debate in the wireless industry, the 2G standard was adopted with Qualcomm's CDMA patents incorporated. Afterwards there was a series of legal disputes about pricing for licensing patents required by the standard.
Over the years, Qualcomm has expanded into selling semiconductor products in a predominantly fabless manufacturing model. It also developed semiconductor components or software for vehicles, watches, laptops, wi-fi, smartphones, and other devices.
Qualcomm® Platforms
Our robust platforms bring hardware and software and tools together built to help you commercialize your next great product.
Qualcomm Technologies’ platforms are purpose built for end-use products. So, whether you’re building a mobile phone, a robot or a Wi-Fi router, our platforms help you build your next product and get it to launch efficiently.
This connected, whole-system approach provides our customers with a competitive advantage, both by streamlining the engineering process and enabling development of breakthrough features for differentiated user experiences.
Qualcomm Chipset Tools :