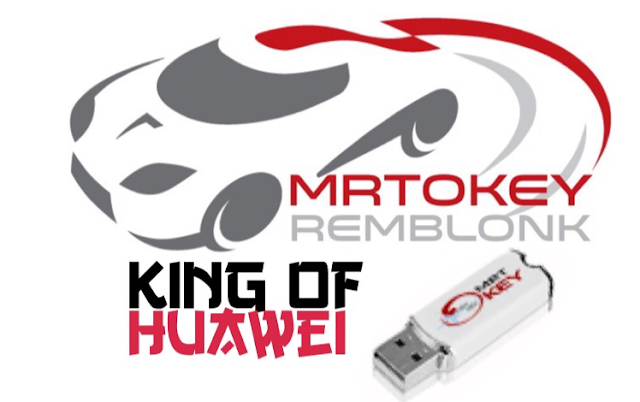 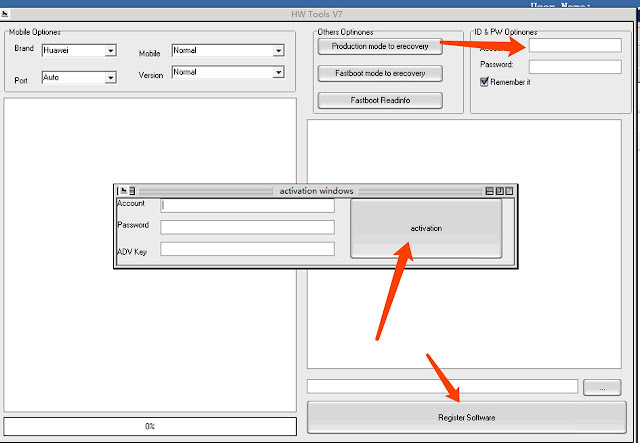 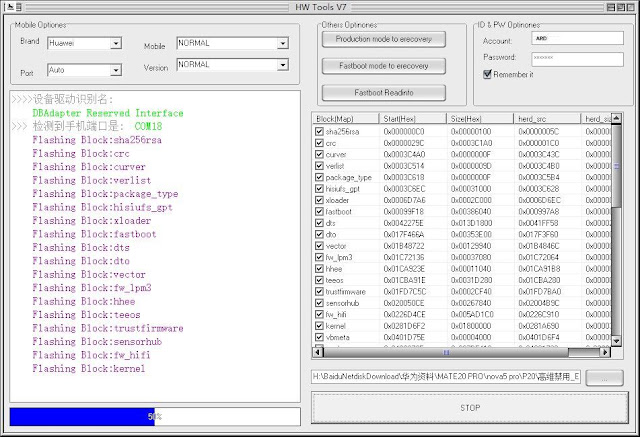 What is news :
this software working with huawei phone flash & bypass frp and huawei id
support emui 10 system and this time

is a power full for huawei phone,
" because no one have but we have !!"

Note :
This update need activation about 80usd
Unlimited using and can use more then 1 PC

Here you are , go to mrtokey official website at below
Distributor and Reseller 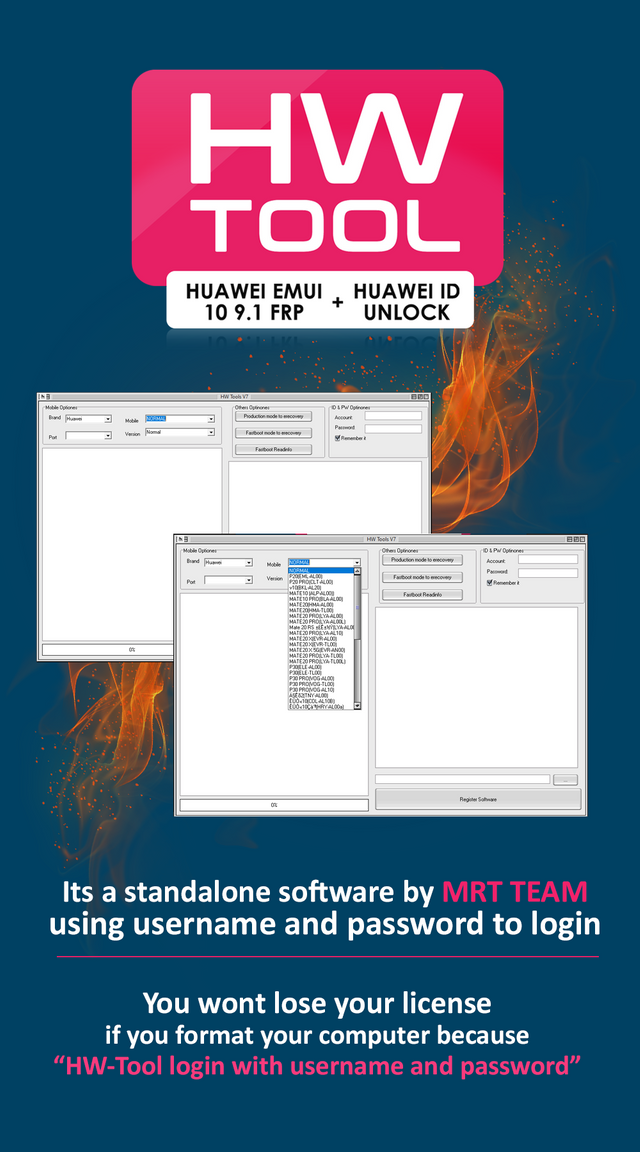 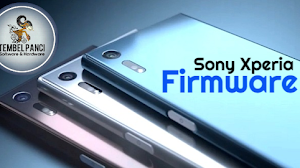