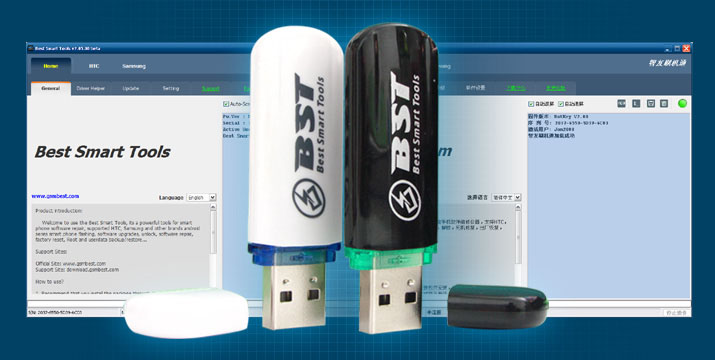 Hello to all BST users and resellers, thanks for choosing our product.

Who we are?
We are the technical team of Best Smart Tools product. Our team name is BST Team.

What happened?
At the beginning of 2019, the Gsmbest Team (former team of BST product) disbanded and the company had cancelled.

Why we lost control of old website?
After the team disbanded, all team member had left the team & company since then. During the team disbanding, one team member Gsmbest-Wei, he was seller and website operation engineer in team, he promised to all shareholders that would hand over the website control to all shareholders while company was cancelling. In our oral agreement, it should be closed while the company cancelled, but later Gsmbest-Wei illegally embezzled the domain and the host server. After a while we found out he had already joined other team even before the team disbanding. All he want was to sell other product among BST users. In fact the product he is selling has nothing to do with BST or Gsmbest Team.

Why we continue this project after team disbanded?
As the developer of BST software, we think we have responsibility to continue bring upgrade to our users. We realized that the only way to do so is to do it by ourself.
We decided to bring new life to this project. That’s why we launched BSTPRO version.