embadded MULTI MEDIA CARD or embadded NAND is a NAND BASED FLASH MEMORY CHIP + CONTROLER, the controler contains MCU and internal LDO, that make the communication between NAND and the HOST more fast, use 8 PIN of DATA, 1 PIN of CMD and 1 PIN of CLK.
this eMMC need two supplies, one is VCC ( VDDF ) and the another supplies is VCCQ ( VDD ) as positive supplies chain, and VSS will conected to the system GND just like ussual, we arent need to supply anything to the PIN named VDDI ( this PIN are used to access bank capasitor for the internal LDO only )
there are another PIN named RST, this pin use for executing the hardware reset function and fully controlled by the host.
many packages for eMMC products tha avaliable on the mobile phone market, at lease we found 7 packages that used in many many of mobile phones :
eMCP is MULTI CHIP PACKAGE based eMMC, means in one IC have two hardware that not related each other ( so its called MULTI CHIP ) one is eMMC hardware and the other is RAM hardware
if you found eMMC 153 / 169 package, you must see the label name to know what ic is it ( eMMC only or eMCP ) for examples if you found 153 / 169 chip from samsung you can see the label if it "KL" ( this is eMMC only ) and if it "KM" ( this is eMCP ) For SKhynix it is H2 and H9 and for Sandisk it is DU and DP, its ok... i will tell you about it in the another sesion, now we are back to the topic.. So.. eMMC / eMCP in package FBGA 153 and 169 is possible, you just need to know how to read the label name on the package, the good news is both of eMMC dan eMCP is still have a eMCP hardware inside it, and offcourse have a eMMC PIN that wa alread discuss before, the pin map for FBGA 153 and 169 is totally same for the MAIN PIN, the different between them : 169 have 16 GND PIN more in the right and left side 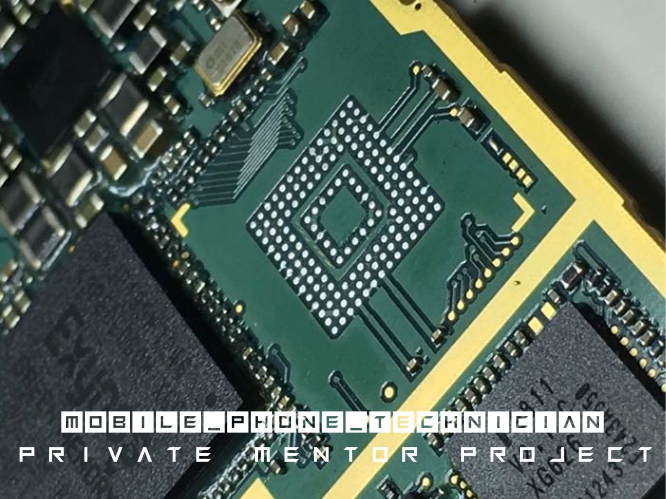 IF IT NEED eMCP !! :
1. you can not let any of eMMC PIN and RAM PIN broken, please make sure all eMMC PIN and RAM PIN still ok in the phone PCB and please USE eMCP IC's only for replacing
2. you cant USE eMMC models for this phone, i mean you cant USE KLMAG2GE2A-A001, KLMAG2WEMB-B031, KLMAG2GE4A-A001, KLMAG4FE4B-B002, KLMAG4FEAB-B002, KLMAG4FEAB-A002 .... yes i know thoose eMMC is 16 GB ROM but they doesnt have RAM inside it, so in this case you need to use eMCP such as KMVTU000LM-B503, KMVYL000LM-B503, KMV2W000LM-B506, KMV3U000LM-B304, KMV3W000LM-B310 thoose ic have 16 GB of ROM and 1 GB LPDDR1 of RAM. ( for 153 / 169 package if it is eMCP the RAM inside it is always LPDDR1 technology )
If you found some phone only need eMMC in that spot ( some phone use another IC as RAM ) so you have no problem, you can use eMMC ic or eMCP, both of this IC have eMMC inside it, you only need to pay attantion to the ROM density that needed by the phones, and offcourse ic dimension. just for note : sometime you need to noted that EXT_CSD rev 1.6 eMMC can not be use in to phone that instaled android 5.0 and above or depend on thier CPU support it or not.
when we faced some phone that use eMMC package FBGA 153 / 169, we need to make sure that spot only for eMMC or need RAM also, how to do this ?
There are two simple methode :
1. Visual Check
we can read label name on the package of IC, and googling it, search as many as possible information, that make you sure this one is eMMC only or this one also have RAM inside it, that we called eMCP. 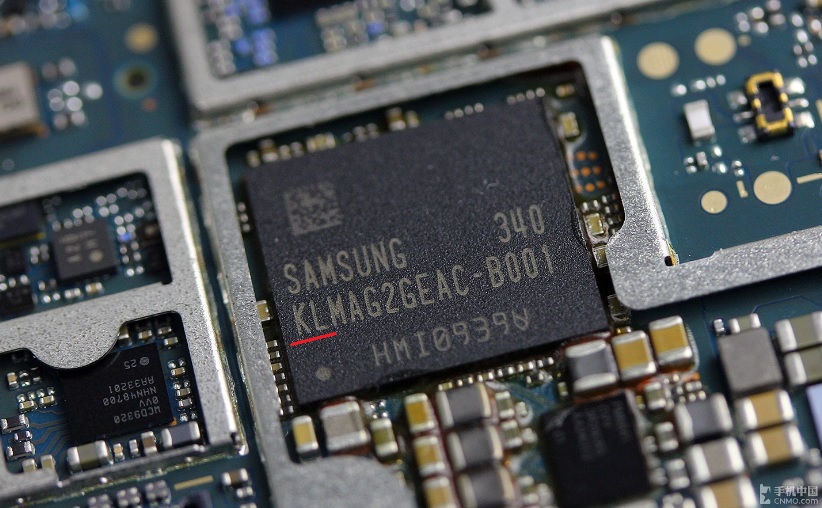 Samsung IC :
SK Hynix IC :
if you wanna know for other brand, you can read our books inside pragmafix software 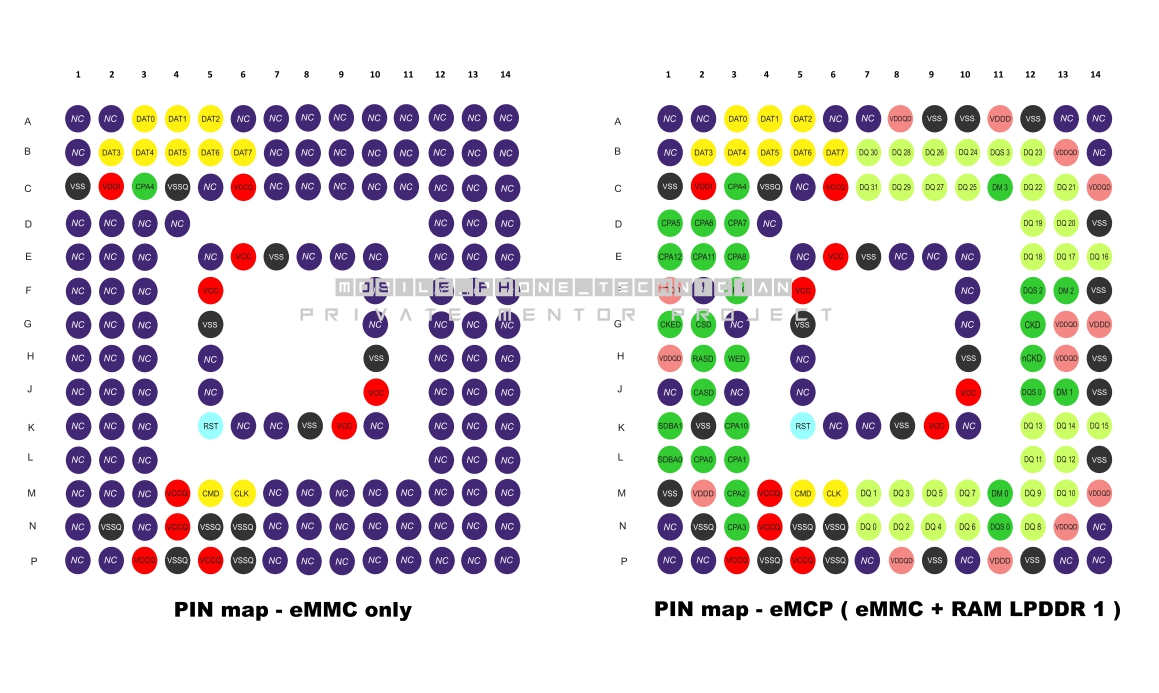 2. Pin Resistance Check
after ic removal, we will found BGA pads on the PCB, you already know which one is eMMC PIN and which one is RAM PIN based on PIN MAP that i posted before
now all you need to do is check some of RAM PIN on the PCB, if you didnt get the resistance value of it, so that pin might be NC / DNU, so this phone PCB only need eMMC, this is why RAM PIN is not used in this PCB ( this is not weird things, some phone use another IC as RAM, standalone RAM, POP RAM above the CPU, etc ) 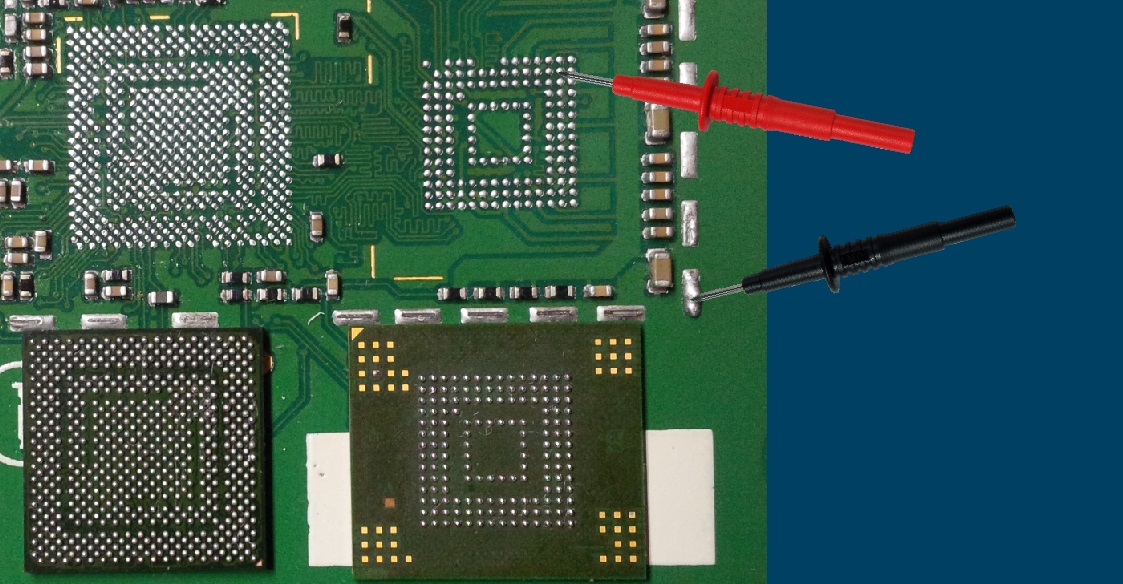 How to Enable Qualcomm Diag Mode Port For Qualcomm Phones