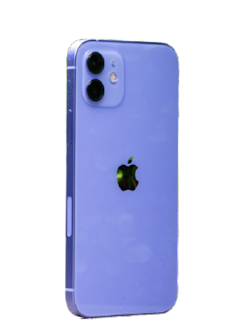 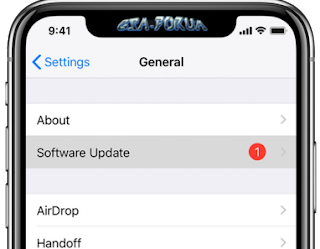 NOTE: Before Writing ROM to your device, Extract the downloaded compressed file and provide given p…