What is the Nano Memory card used in Huawei Phones? NM Card explained 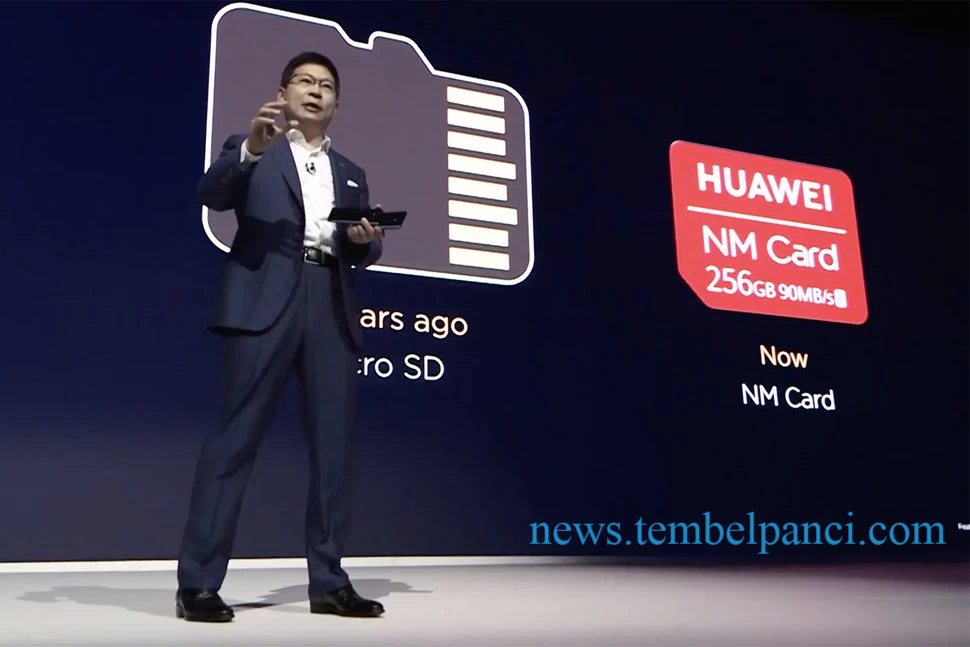 Back in 2019 Huawei announced its own alternative to the microSD card. Called the Nano Memory card - abbreviated as NM card or sometimes nCard - the same shape and size as a nano SIM, so can be used with the dual SIM tray in a compatible Huawei device.​
How does the NM card work?​
Although it's 45 per cent smaller than a conventional microSD card, the NM card is still fast - at up to 90MB/s read/write speed maximum. 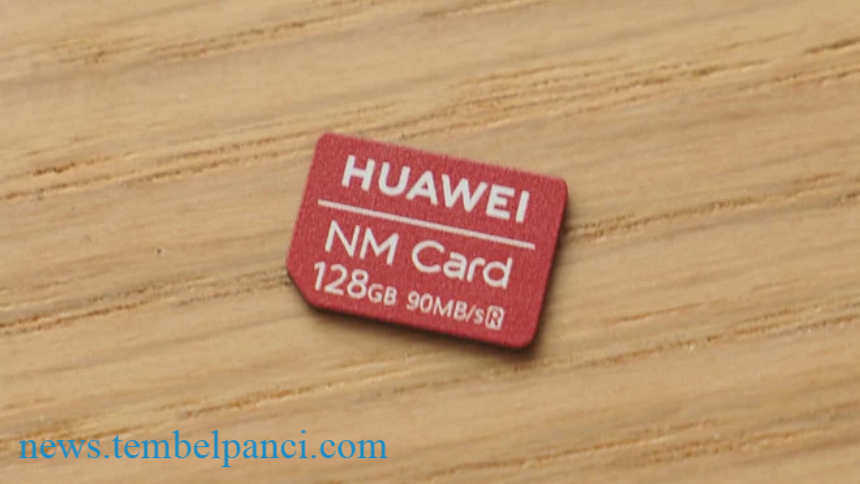 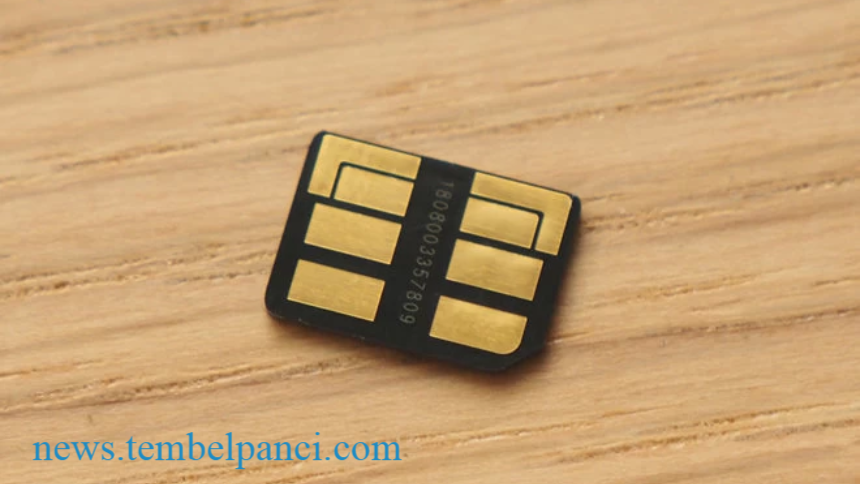 There are other faster technologies out there - such as CFast or XQD - but these are much larger cards designed for dedicated devices, such as professional cameras, not phones or tablets.
What's particularly clever about NM is how it can utilise a nano SIM slot, meaning Huawei devices needn't waste space with any additional slots taking up space, while the company's phones treat it as extended storage, just as if it was microSD.
What's the largest NM card capacity?​
The base cards are 64GB, increasing to 128GB and 256GB. That's the largest on sale to date.
Since Huawei released its first card back in 2019, other makers have also begun their production runs, including high-profile companies such as Lexar. There's no read/write speed differences, however.
When will NM cards be available to buy?​
Right now! The most typical size you'll find is 128GB, for around £40/€40. Amazon has various deals available.
What phones are compatible with NM cards?​
At present, it seems only Huawei phones are compatible. And only from 2019 onwards, where specified. So that's Mate 20 / Mate 20 Pro, Mate 30 / 30 Pro, Mate 40 / 40 Pro, and likely any
source
Martview Forum